Buying plants online is not a good idea. Here's why? Can you recollect the episode from The Simpsons where Bart takes a bull frog to Australia and unconsciously ends up introducing an entirely new species in the ecology. Bart's innocent act invited the anger of the island nation but ended in Bart mooning the Australians that had gathered around the American embassy and the Simpson family needing a bail out to save their lives. If you remember further, the episode ended with a koala piggying back a ride on the helicopter that was taking the Simpson's home but like most Simpson's episodes the end is not followed through (what happens next is left to the imagination of the viewers and also quickly forgotten before the next episode airs). What deserves special mention is that this episode aired in 1995 managed to highlight the major issue that is facing the connected world today, the loss of native habitats.

As we move towards a society that is well connected and where movement of people and goods occurs seamlessly, we are also facing new challenges where changes to our ecology are occurring more rapidly than before. Take for instance the 2009 flu pandemic. What started off as community out break in April 2009 in the United States spread to 171 countries by the end of the year and led to deaths of thousands of people. Similar are the turn of events with spread of infections such as SARS, Ebola and even antibiotic resistance. As the world gets smaller, we are constantly increasing occurrences of such events and if you need evidence, read my previous post about house mites travelling globally with us.

But it's not the microbes alone, who are doing this. Fungi, crabs, snails, fishes, cats, rodents, macaques  have found their way to different habitats around the world and made their presence felt by harming and even endangering local ecologies. For the interested reader, there is the list of the 100 of the World's Worst Invasive Species available on the ISSG website and if you have a quick look at this list, you will be surprised that plants are not naive as they seem and have been invading other habitats for thousands of years as well. But a recent study shows that suddenly, plants have a new trick that is rapidly changing the pace at which they are invading new areas. Scientists have carefully researched about this new technique and they call it 'E-commerce'.

That's right, E-commerce is the new advantage that plants have gained in our newly connected world and have been smartly using it to expand their horizons, with our help, of course. In a study conducted by Christopher Kueffer and his team at the Institute of Integrative Biology at ETH Zurich, the researchers found out that E-commerce platforms such as EBay allow the sale of plant seeds on their site and the ability to ship these products globally only adds to the woes of ecology conservationists since there is very little information of where these seeds end up and their impact on the local ecology. 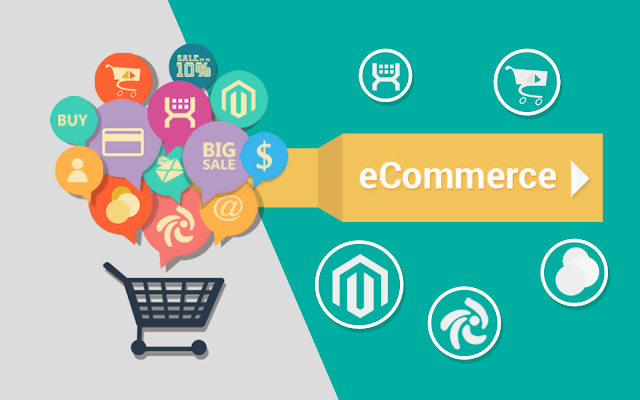 In a short 50 day study, published in Conservative Biology,  Kueffer and his team monitored the sale listings on e-commerce platforms using a special algorithm and found out that 2,625 different plant species were offered for sale on EBay alone. Of these, 510 species were known invasive and a 35 of them even featured on the 100 Worst Invasive Species list, we shared it with you earlier. Additionally, the team studied nine other online trading platforms that offered plant species for sale. Overall, they found that dealers for plant species originate from 65 different countries and this includes Australia. So, although the country has restrictions on what you can get in (ask Bart Simpson), apparently no body is looking at what is being sent out. (Once again, the koala bear). 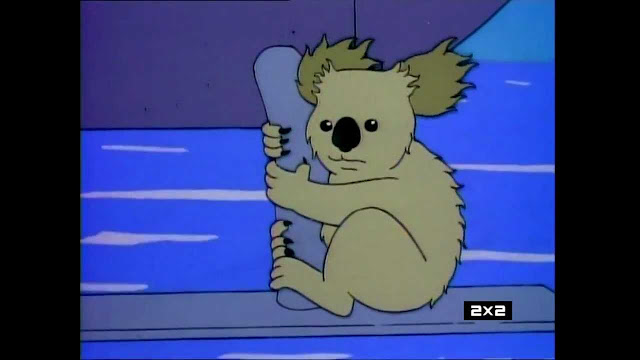 But it's not just Australia which erring here. Rules regarding invasive species exist in all major countries around the globe but nobody seems to be bothered by this free movement of plant species that is taking place. To reiterate, we really do not fully understand the impact of invading species for few a decades post the invasion and usually, invasions ring bells only when local ecology is severely threatened. To quote International Union for Conservation of Nature

Hundreds of extinctions have been caused by invasive alien species. The ecological cost is the irretrievable loss of native species and ecosystems.

There is a urgent need for authorities to take notice of this study and swiftly act on the arresting the spread of invasive species through online platforms. From you dear reader, we hope that you will investigate a little to find out about the origins of the plant before you decide to buy an exotic variety, the next time. Simply do not buy it, just because it is available.