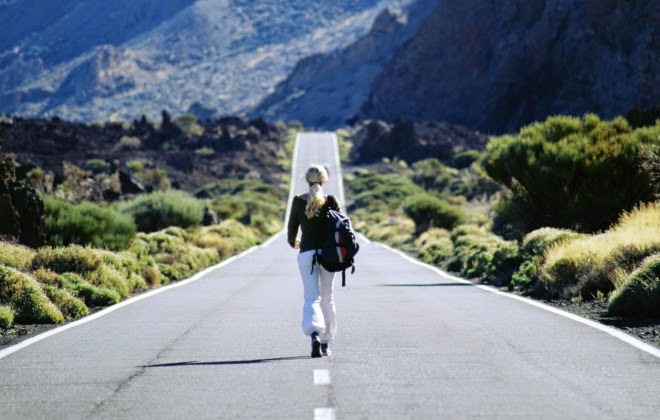 If you are quite the traveller who likes visiting different countries and posting Instagram pictures of historic sites and tourist places you have been to, this is the probably the right time to tell you this

'YOU ARE NOT TRAVELLING ALONE'

Well, this is not about some stalker following you or the government that keeps an eye on each and every one of us. Instead, this is about the unknown baggage you are carrying with you while you are criss crossing continents in the comfort of an aircraft, viz., the many many bacteria and fungal spores and the microscopic creatures such as house mites.

In a recent study published by researcher Rubaba Hamid Shafique and her colleagues from the Pir Mehr Ali Shah Arid Agricultural University in Rawalpindi, Pakistan and University of Michigan, USA, the researchers studied two house mite populations from these two countries. On sequencing small parts of their genome, the researchers found these organisms had quite a few things that were common in their genome sequences.

Ideally speaking sequencing should reveal that the sequence of nucleotide bases (building block of genome) for a specific region are the same. This is especially true if one is sequencing conserved regions of the genome, which are basically regions of the genome that code for proteins that are common across organisms. (This is another proof that we have all come from a common ancestor, something that could be discussed in another post on another day).

Such similarities in the genome can occur, if and only if, house mite population from these countries have met each other before and mated to produce offsprings that carry their mutations. Since house mites are not capable of finding love internationally all by themselves, the authors say that it is obvious that are piggy backing our back packs as we travel. While these little beings are happy to hide in the sofas and mattresses for most part of their lives, a few of them are adventurous enough to make that extra effort to get into our travel clothes and end up in another country without any visa. Knowingly or unknowingly, these mites are capable of using man made technologies for their own benefit, progress and spreading themselves out in the world.

Although it might seem a trivial thing at the outset, the issue of travelling microbes is quite serious and a major impediment in the global health care scenario. The recent scare of Ebola and its rapid spread over many nations is primarily due to the rapid means of transport available today and the frequency with which people travel for business or pleasure.

So, the next time you take a flight to Hawaii or Switzerland for a vacation, do give a thought to what might be carrying from back and what you might be bringing back.