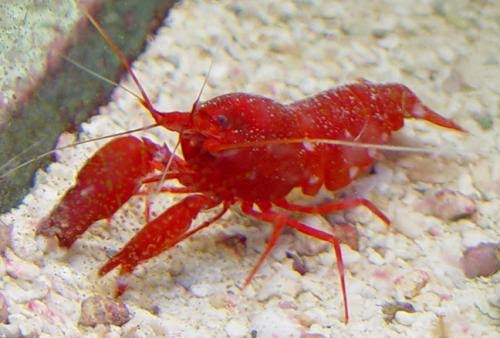 Before we get there, you must first understand what sonoluminescence is. It is light created in a liquid by imploding bubbles, when they are excited by sound waves.

Scientists Frenzel and Schultes at the University of Cologne accidently came across this phenomenon when they were hoping to quicken the development process of photographic films by using ultrasound frequencies. Since, the scientists were working with developer fluid, they noticed tiny dots on the photographic film once it was developed. But it took a wait of another 55 years before Philip Gaitan and Lawrence Crum could design an systematic experiment where the phenomenon could be studied properly.

When a bubble inside a liquid is struck by a sound wave , it implodes at a rapid speed which causes the air molecules inside the bubble to collide against each other, which generates heat as well as light. What we know so far is that the temperature inside the imploding air bubble is close to a 5000K i.e. the temperature on the surface of the Sun but the whole event wraps up in matter of few hundred picoseconds ( 10 to the power minus 12th of a second). Below is a short video to show you how exactly this happens.

It has been noted that inert gases such as argon, neon etc. are much better at emitting light in this fashion and experiments have been modified further to even get the bubble to rapidly implode and reach back its original state thereby gaining a continuous light emission from this set up. While the light is only a by product here, the interest in sonoluminescence is due to the fact the core temperature of the bubble has the potential to reach 20,000 K and probably one day we will manage a method to harvest it and utilize it for our benefit.

So far, what we have managed though, is controlling the phenomenon in a way where we can see this light being emitted continuously, something that Professor Seth Putterman, calls

A Star in a Jar

So, heading back to where we started, pistol shrimps use a very similar mechanism to hunt down their prey. By using their claws, these shrimps create small air bubbles that they can shoot. The bubble shot by the shrimp hits the target at a speed of close to 100 kmph, which is good enough to kill it instantly or at least stun it, in case, its a big fish.

While the light produced in this method is invisible to the naked eye, the mechanism is quite the same and therefore, when the phenomenon was discovered in 2001 by Michel Versluis and his team at the University of Twente, Netherlands, they called it, Shrimpoluminescence.

Plus, there is another interesting post about Leidenfrost effect on our blog! Happy reading!